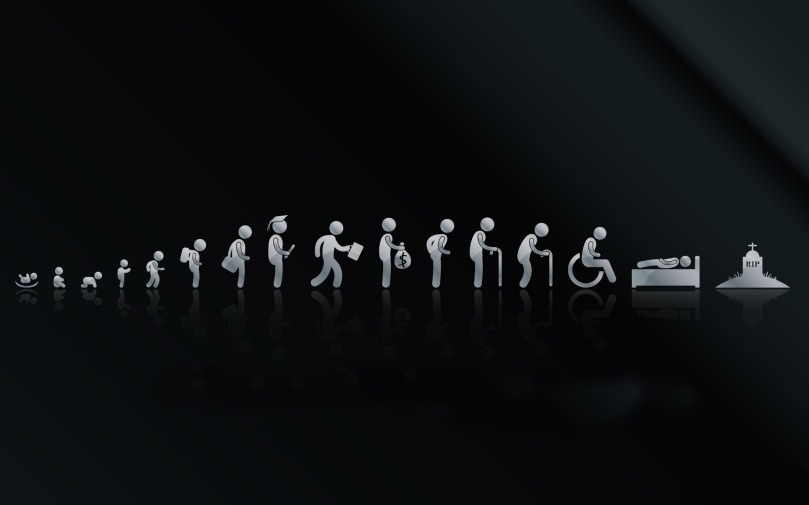 The recent bombing in Manchester was horrible. The thought of people having the time of their lives, children and teenagers, and having that joyous experience shattered by someone that blew himself up is unthinkable. As time goes by I have to accept that at some point in my life, I may also be in the midst of a person with the intention of using his or her life as a tool to take the lives of many. This got me thinking about life; it’s meaning, and what it may mean to others.

Life is a precious thing to waste. I’ve always believed that life happens as soon as it begins to grow; a seed is just a seed until it sprouts. From that time on, life…all life moves closer and closer to death. Not to sound morbid but, we are not living; we are dying. All life has a finite amount of time on this planet so with the time remaining, what will be my contribution. I can’t contribute if I cut my life short and we are only stronger if we work together.

To value life is to love and believe in the give and take that can only occur while being alive; loving someone to the end of time, experiencing the growth of your children, taking a walk and breathing in the air, the clouds, the magic of the seasons, knowing and looking forward to your own growth and the inevitability of old age.

To see your life is something of value is to see yourself as a tool, one that can bring great wealth such as a sports star, prostitute, a suicide bomber. On the other hand, I don’t think people actually see themselves as something of value…I think it’s others that see other people’s lives as something of value. Managers of athletes, actors and musicians must see the value in people in terms of dollars or they wouldn’t manage them. I think people can also see the value in themselves in that they believe that due to whatever qualities they possess, they are worth a certain amount of dollars.

I think the problem I have is people seeing themselves as a tool of destruction. Although an athlete may sell himself to the highest bidder, selling his soul to the devil sort of speak, he or she still believes that life is something to value because it is that very life that is bringing in the bucks. In addition, the athlete will want to reap the rewards of wealth after he or she retires. But, to believe that your life is something of value such as the case of a suicide bomber, he or she has to be manipulated into believing that ending his or her life for whatever reason is more important than living it and I just can’t fathom the processes that occur when being manipulated into using your life as a tool of destruction for the sake of something or someone else.

I’ve written enough. Honestly, I don’t think that I got any closer to answering my question and in the meantime, I’m waiting for the next one to happen. I just hope that it’s not at our doorstep.