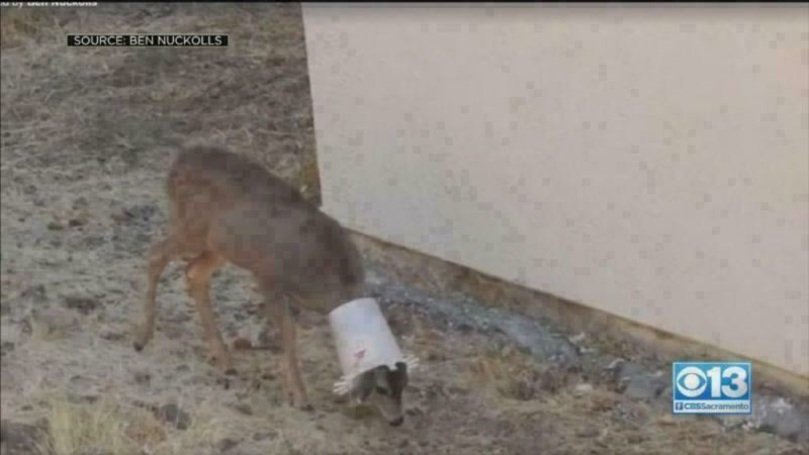 Donald Trump walked off a 1990 CNN interview when asked tough questions about his casino
— Read on money.cnn.com/

“The taxes are coming down,” Trump can be heard saying as the convicted felon cheers on.
— Read on www.nydailynews.com/news/politics/trump-appears-mobster-affiliated-felon-new-year-bash-article-1.2932315

Since our country’s founding, politics has always been a contact sport. Partisans routinely vilify opposition party leaders by applying outrageous labels to caricature figures and ideologies they loathe (George W. Bush was called a “fascist, Nazi, war criminal” and Barack Obama a “socialist, closeted Muslim”). And witnessing the Left’s freak-out over the election of Donald Trump has provided us some sterling examples of this condition.
— Read on www.washingtonexaminer.com/opinion/trump-is-acting-like-a-mob-boss-i-know-because-i-lived-with-one

Women and people of color were removed from the gaming tables while Trump’s friend, LiButti, visited.
— Read on bipartisanreport.com/2016/03/07/questions-arise-over-trumps-relationship-with-late-john-gotti-associate/

Trump bragged to Victoria Gotti about hanging out with her mob boss dad: ‘We’ve been in each other’s company’ – Raw Story
— Read on www.rawstory.com/2019/02/trump-bragged-victoria-gotti-hanging-mob-boss-dad-weve-others-company/

I will demand anything I can get. When you’re doing business, you take people to the brink of breaking them without having them break, to the maximum point their heads can handle–without breaking them. That’s the sign of a good businessman: Somebody else would take them fifteen steps beyond their breaking point.